In this episode, we sit down with the one and only, Jesse Itzler!

He's a former rapper on MTV and wrote and performed the NBA's Emmy Award-winning "I Love This Game" music campaign and the popular New York Knicks anthem "Go NY Go."

When he's not running ultra-marathons, eating vegan food or being a dad to his four kids, Jesse can be found at the NBA's Atlanta Hawks games, where he's an owner of the team.

Jesse speaks on how to get the most out of your own life both professionally and personally by building your life resume. Join us as we explore lessons from Jesse’s experiences and learn how you can apply them in your own life.

Available on all streaming platforms

These may interest you 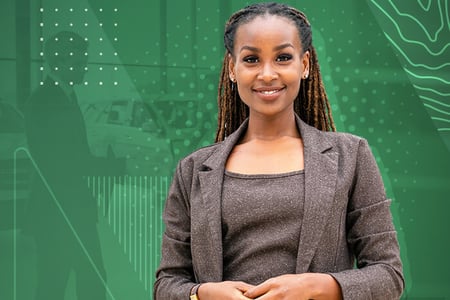 To Get More from Dealership Employees, Start with a Champion 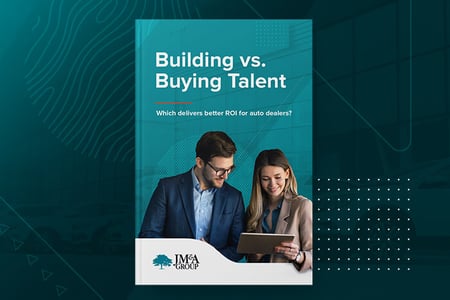 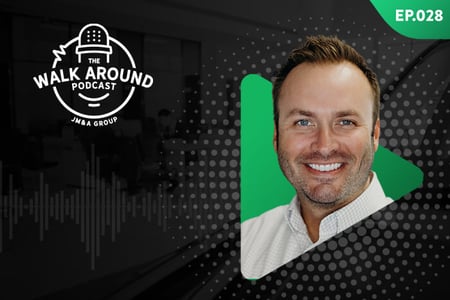 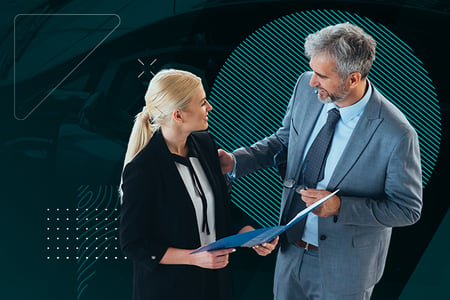 The Real Cost of Hiring at Your Dealership